Release date：2020-03-06
【Abstract】There are so many festivals in a year. There is the lively Spring Festival, the solemn Qingming Festival, the happy Children’s Day and the celebratory National, but I love the Mid-Autumn Festival which symbolizes family reunion.

There are so many festivals in a year. There is the lively Spring Festival, the solemn Qingming Festival, the happy Children’s Day and the celebratory National, but I love the Mid-Autumn Festival which symbolizes family reunion. 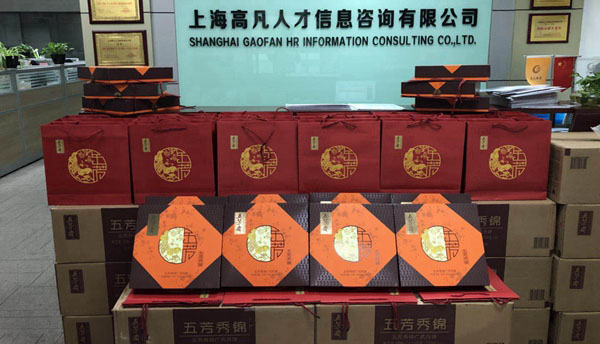 As the Mid-Autumn Festival approached, in order to inherit and carry forward the traditional Chinese culture and allow fellows in GAOFAN feel the atmosphere of festival, the company organized a Mid-Autumn Festival activity of “Play and Guess” on September 24 to promote the emotional exchange between employees, strengthen the awareness of cooperation between people and people, and between team and team, and relieve the pressure on employees. 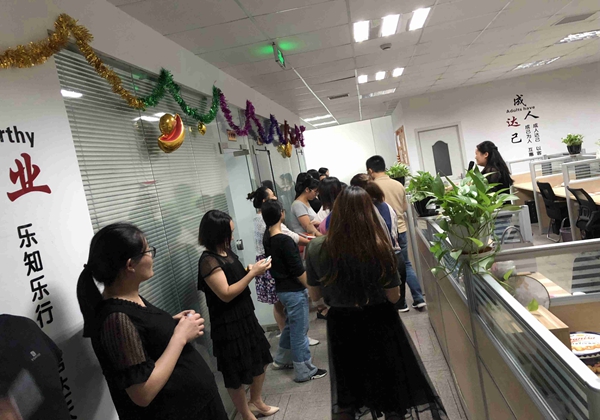 On the Mid-Autumn Festival, there is not the habit of eating moon cakes, but also the custom of enjoying the full moon and reciting poems. After the dinner, people will gather on the living balcony of the courtyard to enjoy the bright moon and then recite the poetry about moon, which is a holy scene in the world. Li Bai’s “I raised my head and looked out on the mountain moon, I bowed my head and thought of my far-off home. ”, Zhang Jiuling’s “The moon is climbing up above the sea, the horizon altogether this time.”, Su Shi’s “When will the moon be clear and bright?

With a cup of wine in my hand, I ask the blue sky. I don't know what season it would be in the heavens on this night. I'd like to ride the wind to fly home. Yet I fear the crystal and jade mansions are much too high and cold for me.” and Du Fu’s “There is a full moon outside the window and a full moon in the mirror, and the homesickness is like a knife in my heart ” are all eternal songs.